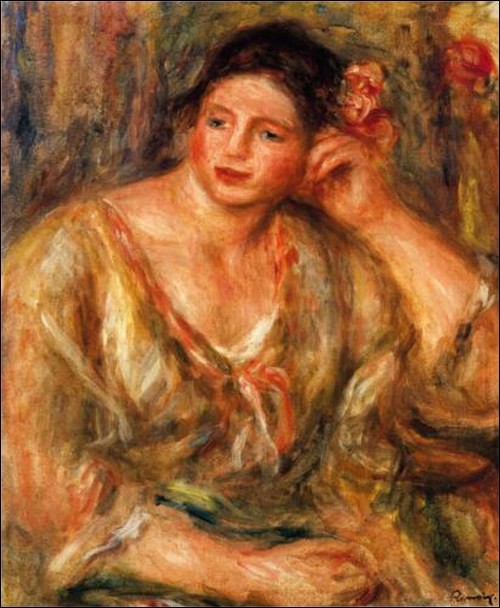 They show up in books and movies, including The Art of the Steal, The Thomas Crown Affair, Ocean’s Eight and many others.

Stolen masterpieces by Claude Monet, Salvador Dali and other artists old and new figure prominently in those stories. And they are the daily grind for a few FBI agents and private art sleuths who track criminals with an appetite for oil paintings and sculpture.

The book captures the complexity of tracking down stolen art, using informants, police sleuthing and stings and an alias; Wittman’s often was Robert Clay, an art dealer who worked with unscrupulous clients.  ADD A LITTLE MORE

If you want to see stolen art the FBI hopes to regain, take a look at the FBI’s National Stolen Artwork File, an online database. It shows a wide variety of art: abstracts by Adolfo, bronze Buddhas, 13th century Native American ceramic bowls, ancient Mayan sculpture, many photographs by Berenice Abbott, Linda Butler, Lewis Hines and others;  several mixed media pieces by artist Nicole Charbonnet, a Monet landscape, a Robert Rauschenberg lithograph and so much more. The database contains 57 pages of art and artifacts, from ancient religious pieces to Andy Warhol prints.

“Because we are such a big market for legitimate art, we are also a market for illicit art that is being brought in from other countries,” said Bonnie Magness-Gardiner, the now-retired manager of the FBI’s art theft program, in a Q&A on the FBI website. “These objects, whether in museums, other collections, or in the ground, can be very valuable in a monetary sense, and in their countries of origin they have an even greater value as cultural heritage.”

Since it started its Art Crimes team in 2004, the FBI estimates that it has returned more than 15,000 pieces of art and artifacts worth more than $800 million. Many go to museums or cultural sites internationally.

The FBI also publishes a list of its Top 10 Art Crimes, which include unsolved thefts of a Cezanne in 1999 ; a Renoir stolen from a Houston home in 2011 and theft of 13 paintings including a Rembrandt and Vermeer from the Isabella Stewart Gardner Museum some 30 years ago.

Among the criminals who have been caught selling fake paintings with falsified provenances is former prominent New York art dealer Ezra Chowaiki, who worked with wealthy collectors as he committed $10 million in art scams, according to the New York Post.  Described as likable and knowledgeable, he was sentenced to 18 months in prison in 2018.

Michigan has its share of art thefts from collectors homes as well as forged art stories, some local and some playing out across many cities.  Eric Ian Hornak Spoutz, who had several aliases and lived in Mount Clemens, presented himself as a curator and art dealer with expertise in European, Asian and American art. He used falsified receipts, letters from dead attorneys and more, to pass off paintings as authentic since 2005, selling them at auction houses and on eBay, according to the Detroit News.

“Eric Spoutz made a lucrative ‘career’ selling forged art as originals from American masters like De Kooning, Kline and Mitchell. From creating fake

documents to assuming new identities, Spoutz used the full palette of deception to complete his decade-long work of fraud, swindling art collectors out of more than a million dollars,” Manhattan U.S. Attorney Preet Bharara said in a statement.

In February 2017, Sproutz was sentenced to 41 months in prison after selling art to such museums as the Smithsonian, the Rock and Roll Hall of Fame and George Washington University. 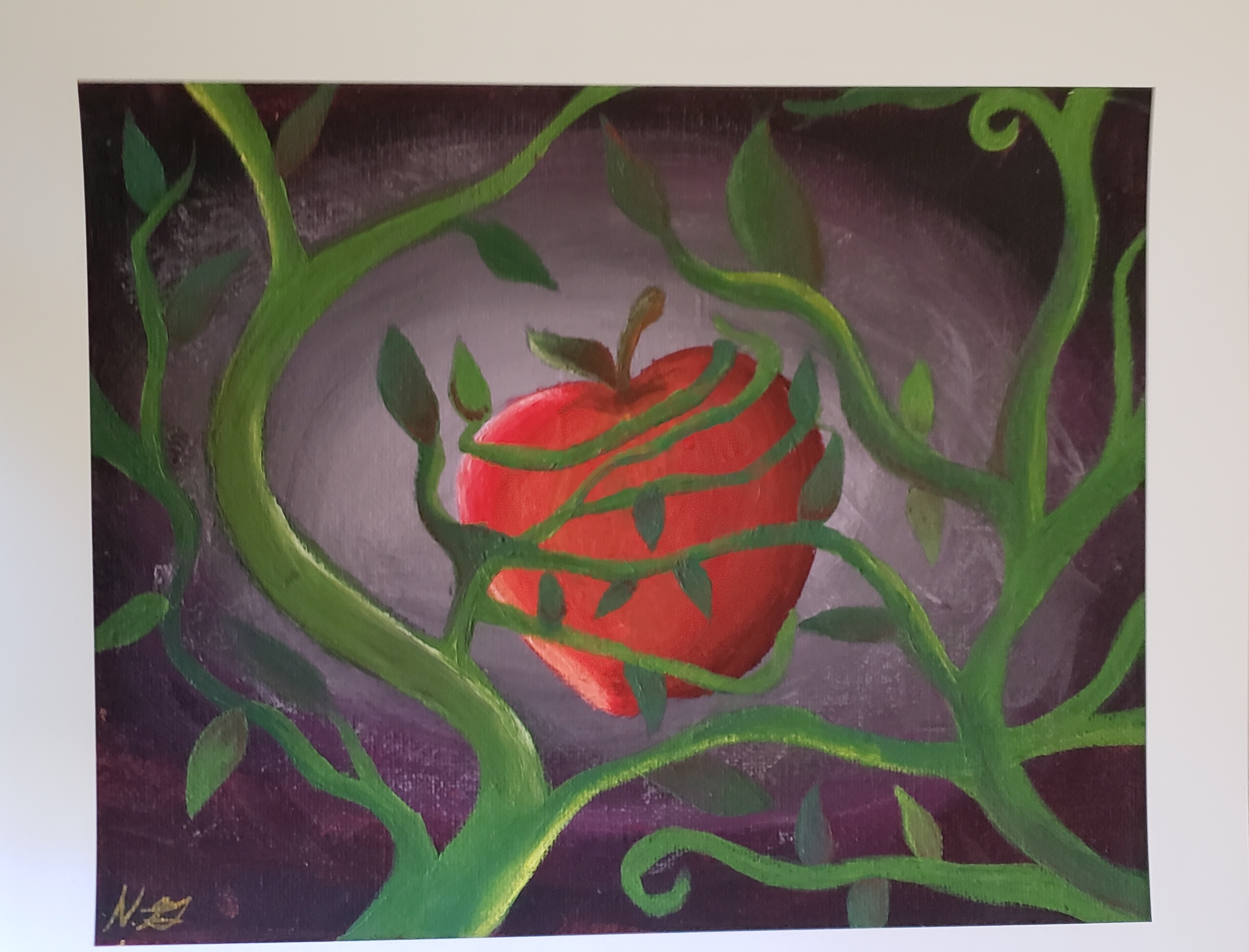 Artists need more than paint and canvas to make an exceptional impression when they hand over their art to a buyer.

A business card won’t do it, and bubble wrap or a protective sleeve is just an appetizer for really showing you care for your art and your art collectors.  That said, really beautiful wrapping of your art is a smart strategy for standing out.

Your goal is to show appreciation to buyers who support you – and to show how much you want them to value your work.  Start with one or two of  these  additions to your artists marketing tool kit:

Certificate of authenticity –     Give this to the person buying the piece as proof that it is a valuable work and created by you. This certificate should include specifics about the piece, including dimensions and the size of the edition if it is a limited edition, according to Saatchi Art. Create a certificate that reflects you as an artist, and be sure to print it on high quality paper, not just basic copy paper.

Caring for the work handout –  Keep your artwork looking fresh and clean by giving buyers instructions for handling routine cleaning and maintenance. Check out these  variety of instructions as a starting point, then personalize them to your art and your buyers.  Include instructions  on displaying your work – whether to avoid sunlight and how to anchor it and more.  After you compile your instructions, ask three friends who buy art to read and edit them for clarity and completeness.  Then design the handout so it’s attractive and include a way to connect – email, text messages or something else – for buyers’ questions or needs.

Lagniappe. Create something small that will you give as a bonus gift to collectors as they buy.. It’s a little extra, a surprise that you give in appreciation.  Come up with a few ideas: a sketch, a bookmark created out of old work, a few cards with your most popular images on them,  or a calendar featuring your images and those of a couple of friends. You also could give high quality chocolate bar, sourced locally, or something that relates to your work and your themes.  Mint uses greeting cards and sometimes, our limited edition prints such as this Enchanted Apple, created in our Summer Jobs program by Mint Artists Natasha Guest.

END_OF_DOCUMENT_TOKEN_TO_BE_REPLACED 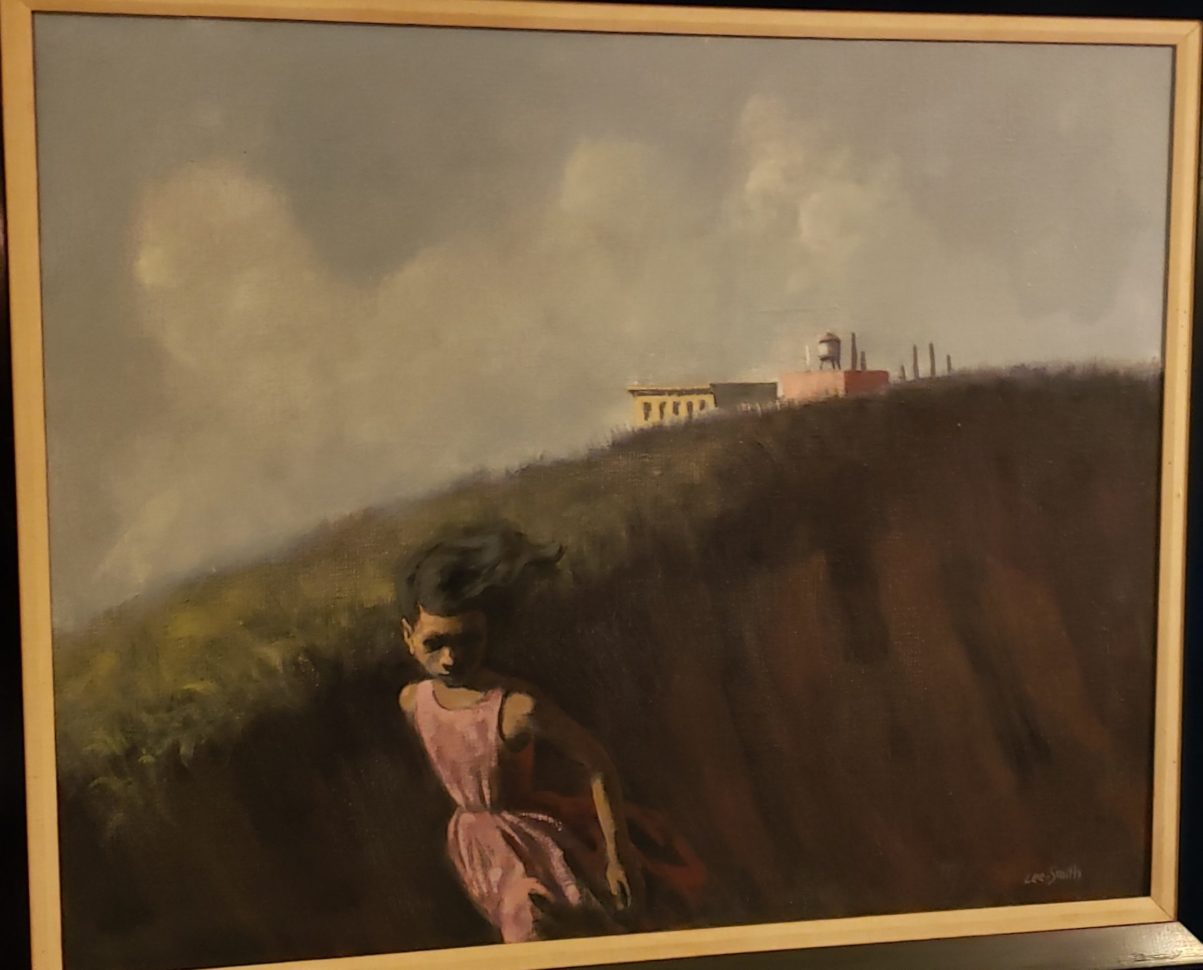 If you love art, and want to see it – a lot of it – in an intimate setting, join us for our party and fundraiser in the art-filled home of Judge Deborah Geraldine Bledsoe Ford and attorney Jerome Watson. It’s one evening only, so don’t miss out.

This year, we honor as featured alumni artist Damon FirstBorn Chamblis. His art and offer original and limited edition art of other emerging artists and professional artists  in our Mint Masterpieces silent auction so guests may build their collections.

So “join us for the youth. Stay for the art!”  A limited number of tickets are available Buy your tickets to Mint Masterpieces on Oct. 19 now.

This painting by artist Hughie Lee-Smith is part of the eclectic, international collection of Judge Deborah Geraldine Bledsoe Ford and attorney Jerome Watson. Buy Mint Masterpieces tickets to see it and so much more.

Emerging artists’ work looks fresh and intriguing, yet they are unknown. So many collectors are nervous or unfamiliar about buying from artists who are still in high school or college.

New art buyers and major collectors alike seek the new, the fresh artists who could become the next big thing – in the regional or global art market. Art flipping has become a thing, based on finding a hot new emerging artist.

They and more serious collectors come to the Mint Artists Guild tent or to galleries that highlight new and emerging talent.

Mint has collected five pieces of advice for collectors who want to buy emerging artists work, but also want to choose pieces that could appreciate in value:

Mint Artists in our Learn and Earn group are chosen for their talent, drive and willingness to learn and engage in the community. A number of them including Eleanor Aro, Prince Matthews, and Journey Shamily, have work in major Detroit area collectors’ homes or offices.

Collectors also need to visit a lot of art fairs or exhibits to hone their eye. “The more art you see, the more knowledgeable you will become, which is important for anyone thinking about art as an investment,” wrote Rebecca Wilson, chief curator and an art advisor for Saatchi Art in a 2017 report on emerging artists.  Buying work from emerging artists may be a smart strategy for building an art collection. “Not only do you have the chance to be among the first to buy from a future art star, but there tends to be much greater access to an artist’s work—both in terms of price and availability—at the start of their career. ”

If you want to buy some amazing, collectible emerging artists work, pick up a ticket to Mint Masterpieces on Oct. 19. Or follow Mint’s events on Facebook and here on our website for our next art pop up or events. 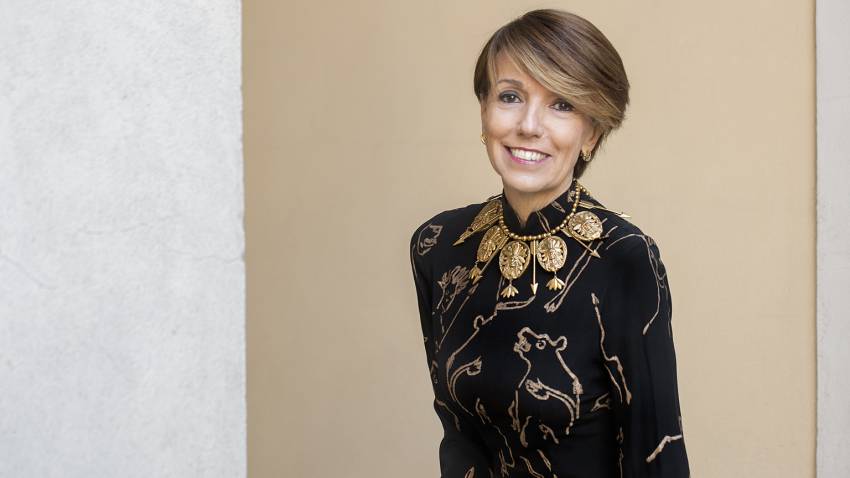