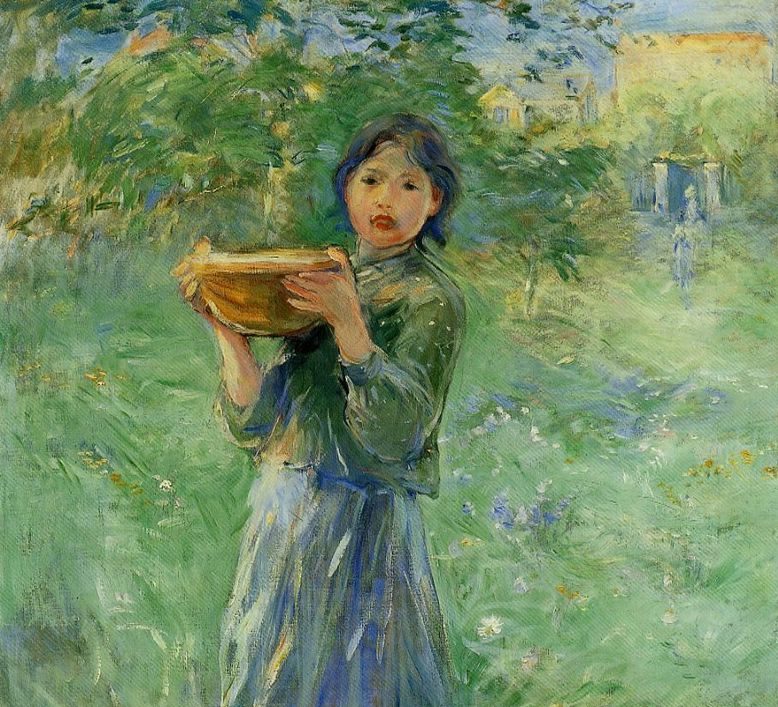 Many people know of Frida Kahlo, the artist from Mexico whose creative self portraits and paintings are gaining favor.  The partner of Diego Rivera, she painted herself many times and her family – and her images are now being fought over by independent artists and the Frida Kahlo Corp.

Yet during this Women’s History Month, we decided to look past Kahlo, and introduce five other female artists whose stories and art both inspire us.  Here are the first three:

An American-born artist, Elizabeth Catlett lived for many years in Mexico, where she developed her printmaking skills. While working as a WPA muralist during the Great Depression, she began to her social activism on behalf of African Americans and others. (In 1958, she was arrested during the Union of Railroad Workers strike in Mexico City.) Catlett taught at high schools and colleges – and continued to teach after she became a successful artist. Her sculptures often depict African American women and mothers and children. She is known for the beauty of materials as well as her subjects.

Her work is currently part of the Detroit Collects show at the Detroit Institute of Arts.

A quote from Catlett:  “Advance is difficult and departure from the accepted path is dangerous; but difficulty and danger are old acquaintances.”

More information:  This site gives Catlett’s biography and many images of her sculpture Or read this National Museum of Women in the Arts page. Read her New York Times obituary from 2012.

Helen Frankenthaler championed individuality and experimentation in her career spanning six decades. Known as a prolific abstract painter, she lived by the mantra “ignore the rules.”  In 1952, she developed a new way of painting, called the soak-stain method or Color Field, using thinned down paint that soaked into the canvas. This allowed the image and object to become one.

Born to a prosperous Manhattan family, she married artist Robert Motherwell in 1958;  they often entertained other artists. They divorced and she remarried an investment banker.

Her ethereal abstract paintings were purchased gradually gained in appeal.  Then in the 1970s, at the height of her popularity, Frankenthaler decided to move into woodcut making.  She continued painting, inspired by the sky and water from her home on the Long Island Sound. Frankenthaler left a foundation that gives grants to artists and arts organizations.

A quote: “One really beautiful wrist motion, that is synchronised with your head and heart, and you have it. It looks as if it were born in a minute.”

This French Impressionist hung out with Monet, Renoir and Degas.  Her work appeared with theirs at many Impressionist Salon shows. Édouard Manet is said to have kept three of her paintings in his bedroom. He painted her many times, starting in 1868, the year they met.  She worked as a copyist at the Louve and became the first female Impressionist.  Morisot painted women and girls, including her daughter Julie who was depicted repeatedly. She documented women’s lives. “She is due for full-blown fame,” wrote Peter Schjeldahl, The New Yorker‘s art critic.

Another quote by Morisot:  “My ambition is limited to the desire to capture something transient, and yet, this ambition is excessive.”

Read more:  The Barnes Foundation, which staged a major exhibition of Morisot’s work.  My Modern Met’s profile of her.

Mint will share a quote a week from one of these artists on our Instagram and Facebook.  And we will introduce two more  female artists later this month. As a woman-led organization, we are inspired by these women, and hope you will be too.