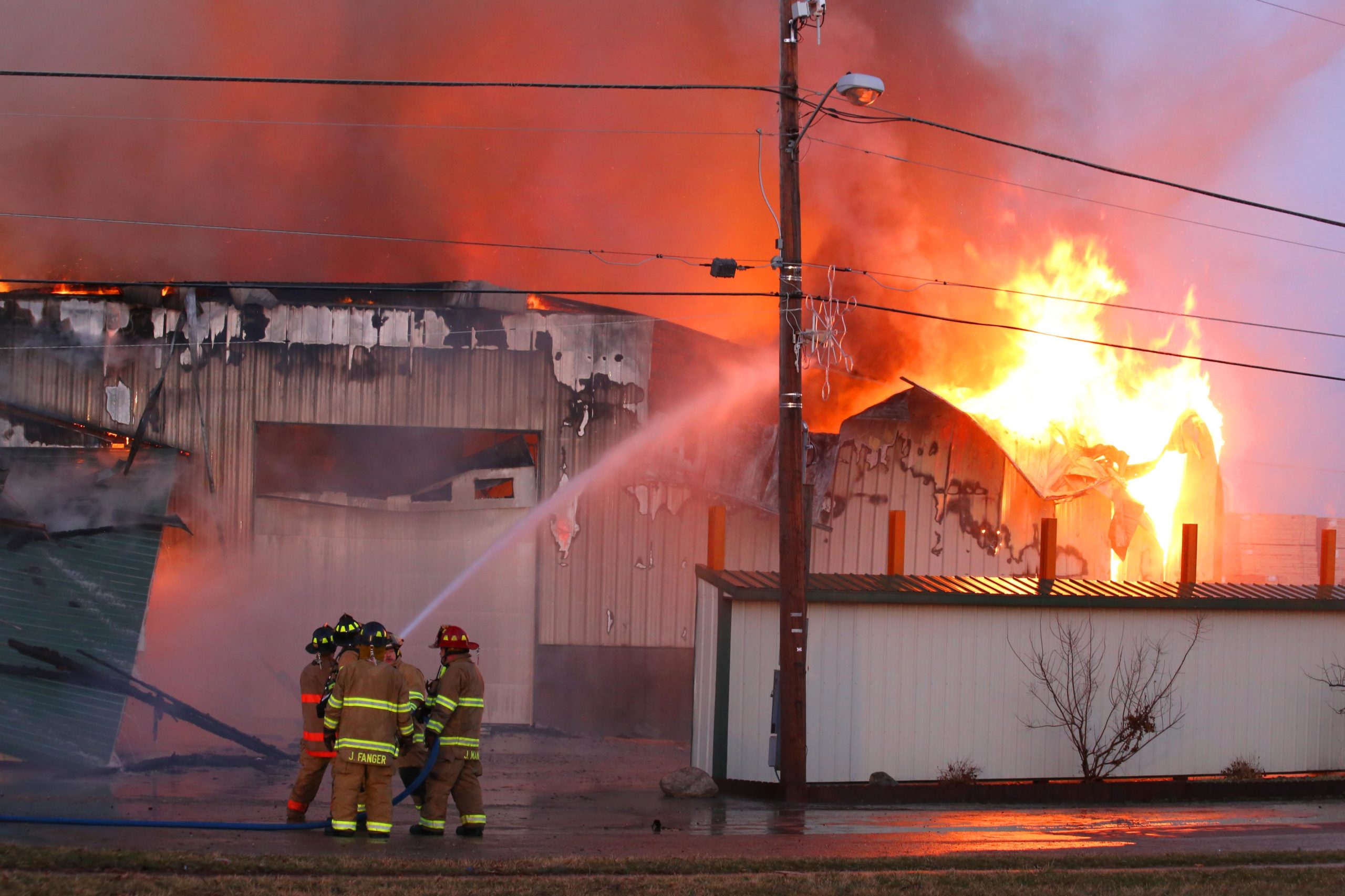 Some heroes live in apartments and some live in stories. Some fight fires and some fight climate change or racism or sexism. Many firefighters are our heroes, especially in the wild fires in California, Oregon and elsewhere.

Books about heroes are as varied as the heroes in our Heroes: Now & Then exhibit at The Scarab Club in Detroit. (Visit Wednesdays through Sundays 12-5 pm and please wear a mask!)  Some are fiction and fairy tales and others spring from headlines of today or yesterday.

Mint asked two book shops – Book Beat in Oak Park and Pages Book Shop in Detroit – to recommend books about heroes that will appeal to children and teens. They gave us many great choices.

Words Set Me Free by Lesa Cline-Ransome.  Though born into slavery, Frederick Douglass learned something forbidden: to read and write.  This ability changed the course of his life. As a young man, Douglass escaped slavery on the Underground Railroad. His talent as an orator was noticed. His autobiography, “The Narrative Life of Frederick Douglass” (read excerpts here) and his career as a lecturer and journalist made him one of the most important voices for the abolition of slavery in the United States.

Miep and the Most Famous Diary by Meeg Pincus.  Typist Miep Gies was one of the people who sheltered Anne Frank, author of “The Diary of a Young Girl,” and her family. Though it put Gies’ life at risk, she hid them in the “Secret Annex” for two years as Nazis occupied the Netherlands. She found Anne’s diary and saved it from the Nazis after the Frank family was arrested. She wanted to return Anne’s diary to her after the war. Miep did not consider herself a hero for doing what she did, rather she claimed it was one’s “human duty.” (Read the Scholastic interview with Miep Gies to learn more.) By preserving Anne Frank’s words and sheltering her, Miep gave voice to a young girl’s dreams, shared the devastation and cruelty of war and the ways a girl coped with it.

about the effects of climate change and became obsessed with learning more. But what could she do? She always felt invisible. At 15, she decided to protest each Friday at the Parliament Building in Stockholm.  She was joined by other children from around the world. She was invited to speak about climate change at the United Nations Climate Summit and World Economic Forum , and her words inspired a worldwide children’s march. Today Greta Thunberg leads the world to confront climate change and the problems it creates.

Greta’s Story: The Schoolgirl who went on Strike to Save the Planet by Valentina Camerini. Greta Thunberg is a teenager who has shown the world that no one is too young to make a difference. This biography is great for 8-12 year olds who are interested in what small steps they can take to make change and what other folks are doing on climate change.

Bold & Brave: Ten Heroes Who Won Women the Right to Vote by Kirsten Gillibrand. Commemorating the 100th anniversary of the 19th Amendment, this picture book biography introduces children to 10 women who worked in a variety of ways to help secure women’s right to vote. Through their stories, learn about the many fights involved in making the voting process inclusive for everyone, a right still being fought for today. This book is written by a U.S. Senator from New York.

How Dare the Sun Rise: Memoirs of a War Child by Sandra Uwiringiyimana with Abigail Pesta. The author survived a massacre in the Democratic Republic of Congo when she was a child, but not all of her family survived with her. Uwiringiyimana  fled to America as a refugee and became involved in art and activism as a way to connect to community and process what she went through. Pages recommends this book for ages 13 and up.

Both Pages and Book Beat offer curb-side pick-up of books. When you order, please tell them Mint Artists Guild sent you.  And please take time to see our Heroes: Now & Then before Oct. 10 when it closes at The Scarab Club.